Let Us Help You

A serious injury can result in extensive medical costs and lost wages, resulting in financial hardship. You may be able to collect compensation that can alleviate those financial pressures. click here.

If you’re having difficulty repaying your debts, you may be able to find some relief through bankruptcy. Hill & Hill has handled bankruptcy filings for many people throughout Kentucky click here.

Hill & Hill can help you work through the passing down of assets to heirs, end-of-life care, guardianship, and many other trying issues and decisions, creating a binding, legal document. click here.

If you or someone you love has been hurt in a motor vehicle accident, you may be entitled to compensation. Find out if you have a case by contacting Hill & Hill! click here.

Need to file an appeal?

Hill & Hill handles state appellate cases at all levels, including cases heard by the Kentucky Court of Appeals and the Kentucky Supreme Court. click here. 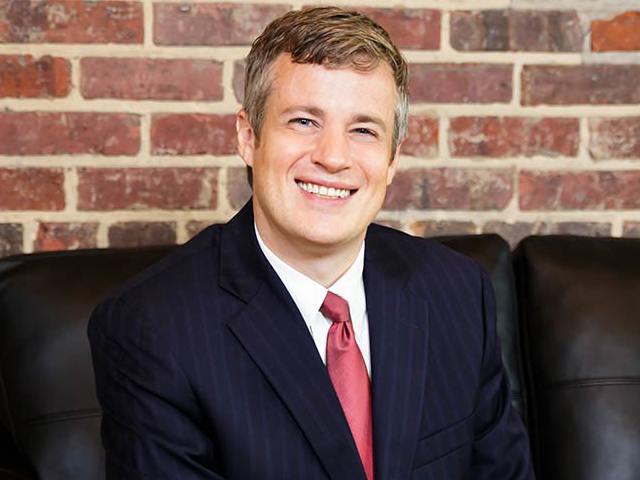 Jeffrey Hill has extensive experience in consumer bankruptcy, collections and civil litigation. Mr. Hill obtained his law degree from the University of Kentucky in 2004. He is a native of Corbin, Kentucky and a graduate of Corbin High School and the University of the Cumberlands.

Serving All Of Kentucky!

Top
Copyright 2021 Hill and Hill. All Rights Reserved. This is an advertisment.
Home  »  Contact